Explore the jungle rivers, hidden backwater creeks and calm bays while in pursuit of the world’s greatest gamefish.

It is all about the migration…

It has been scientifically proven during the spring and fall months thousands of tarpon pass through the Florida Everglades.  After the annual spawn in Boca Grande they head back south to the Everglades to rest and feed before completing their journey back to the Atlantic, Caribbean and beyond for the winter.

In other words, for tarpon fishing in the spring and fall months, the Everglades is the place to be.

The Florida Everglades is the largest sub-tropical wilderness area in the United States.  Hundreds of miles of mangrove shorelines, backcountry creeks and jungle rivers, it’s vast expanses and diverse terrain is a fisherman’s paradise.

The Florida Everglades is the only place in the state to find tarpon in an un-pressured and natural state on a daily basis.  The lack of boat traffic and fishing pressure is a tarpon fisherman’s dream. 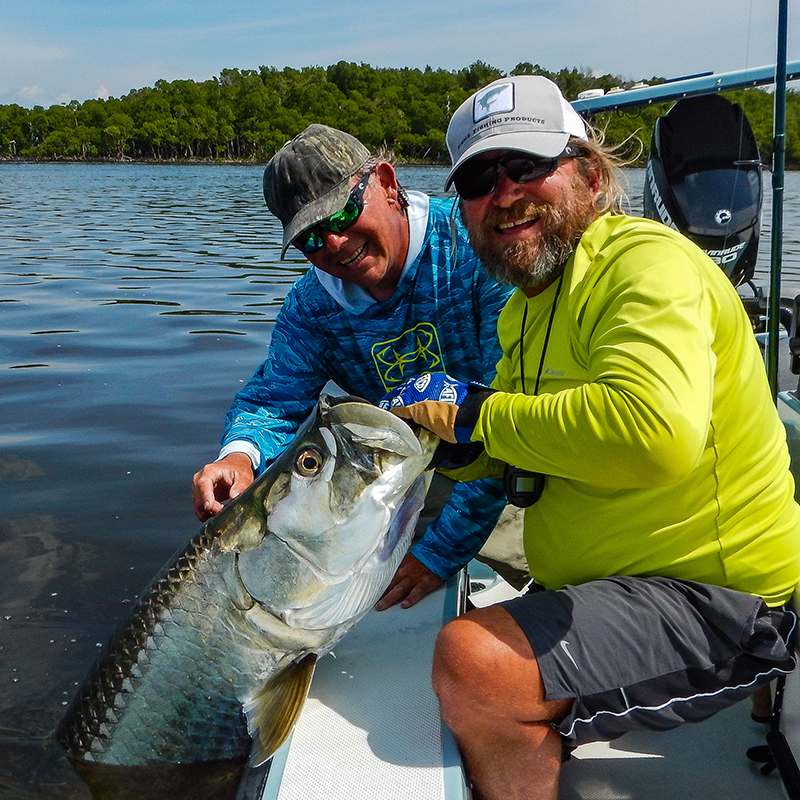 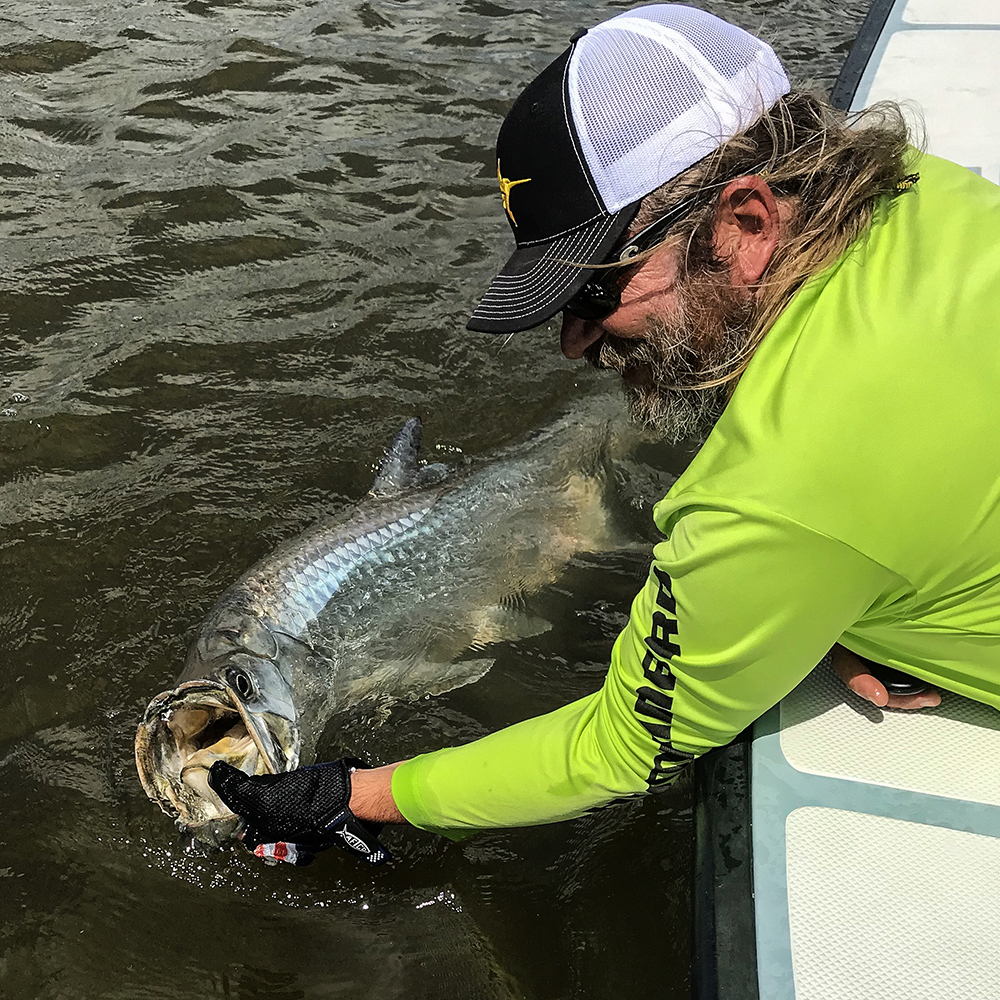 How we fish the Florida Everglades:

I fish the backcountry bays, creeks and rivers.  Gulf shorelines, river mouths and flats.  The islands, channels and basins of Florida Bay.

We target the tarpon with spinning or fly tackle.  Most of my clients are more comfortable with spinning rods rather than a fly rod.  If fly fishing is your game call me and we can discuss all the details of what you will need for the trip.

With spin we cast a variety of swimbaits.

Flies, I use a few baitfish patterns as well as a few creature flies. 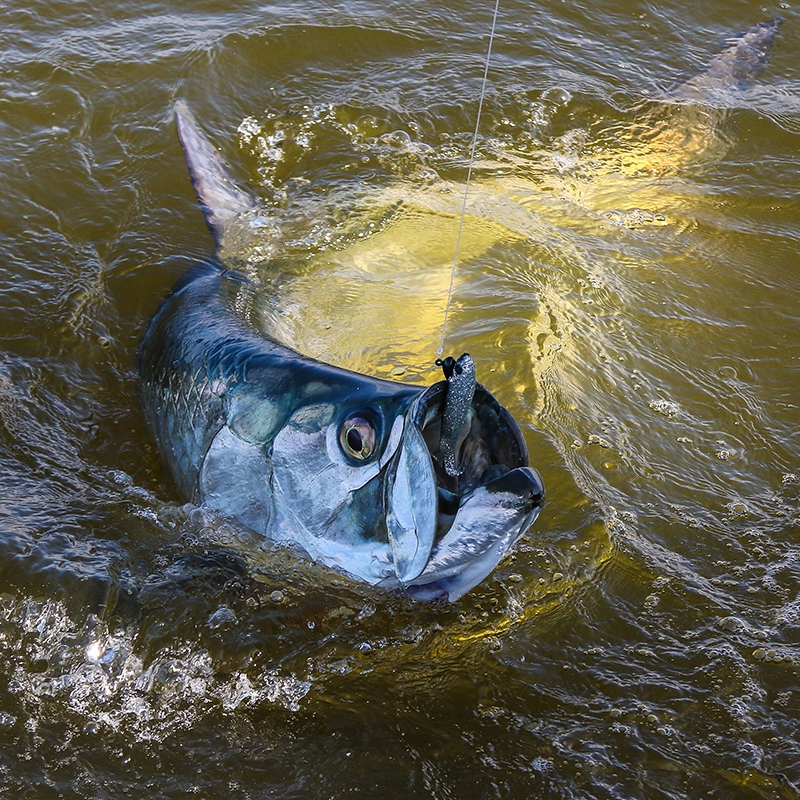 Where we fish in the Florida Everglades:

I fish the southern end of the Everglades out of Flamingo.  It is a long ways from everywhere.  Right smack in the middle of nowhere.

From Florida Bay to the south all the way to Lostman’s River to the north, the possibilities are endless.

I fish the backcountry bays, creeks and rivers.  Gulf shorelines, river mouths and flats.  The islands, channels and basins of Florida Bay. 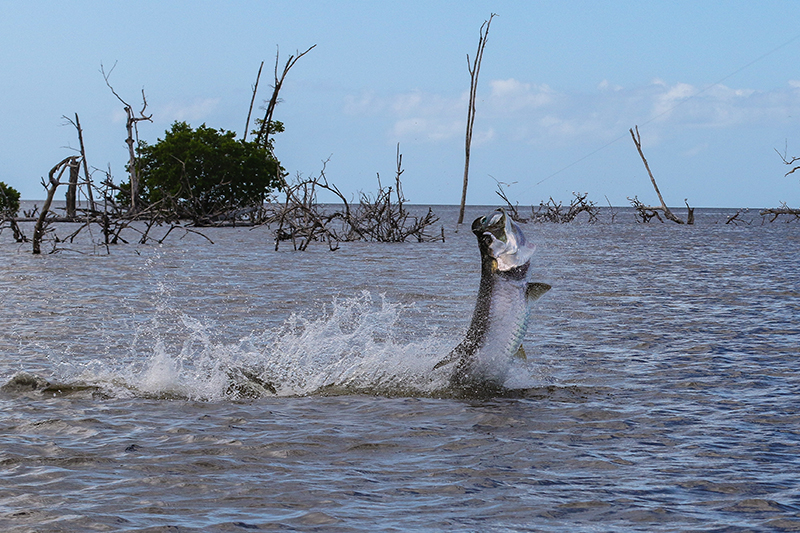 We meet in the morning at the Earnest Coe Visitors Center at the entrance of the Everglades National Park in Homestead.  Flamingo is 38 miles from there.

There are a few hotels in Homestead but only a couple I can recommend.  The Marriott Courtyard and Hampton Inn in Homestead are right next to each other.  They are in a nicer part of Homestead.

I stay in Key Largo.  I highly recommend staying there.  There are lots of hotels and resorts to choose from, plus the restaurants are just awesome.  The Fish House is a favorite!!! 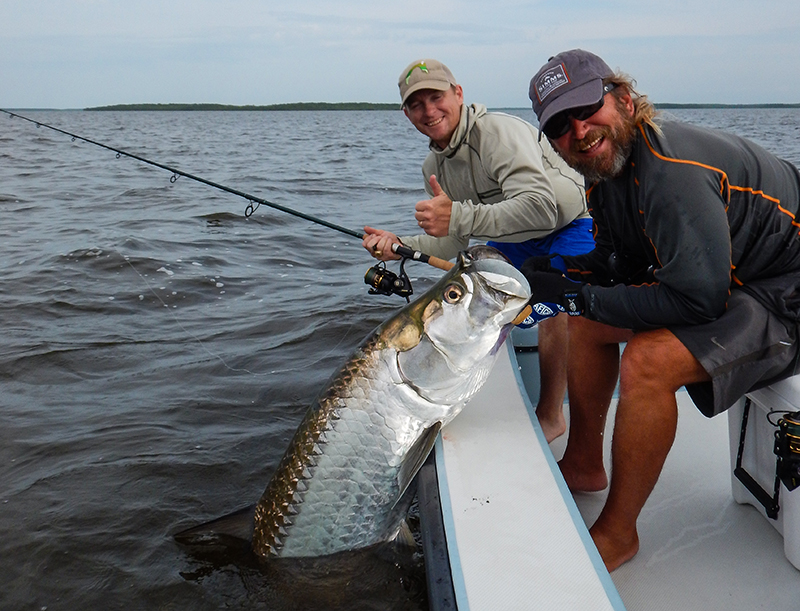 For even more information on our tarpon fishing in the Florida Everglades check out my website dedicated to our adventures there. 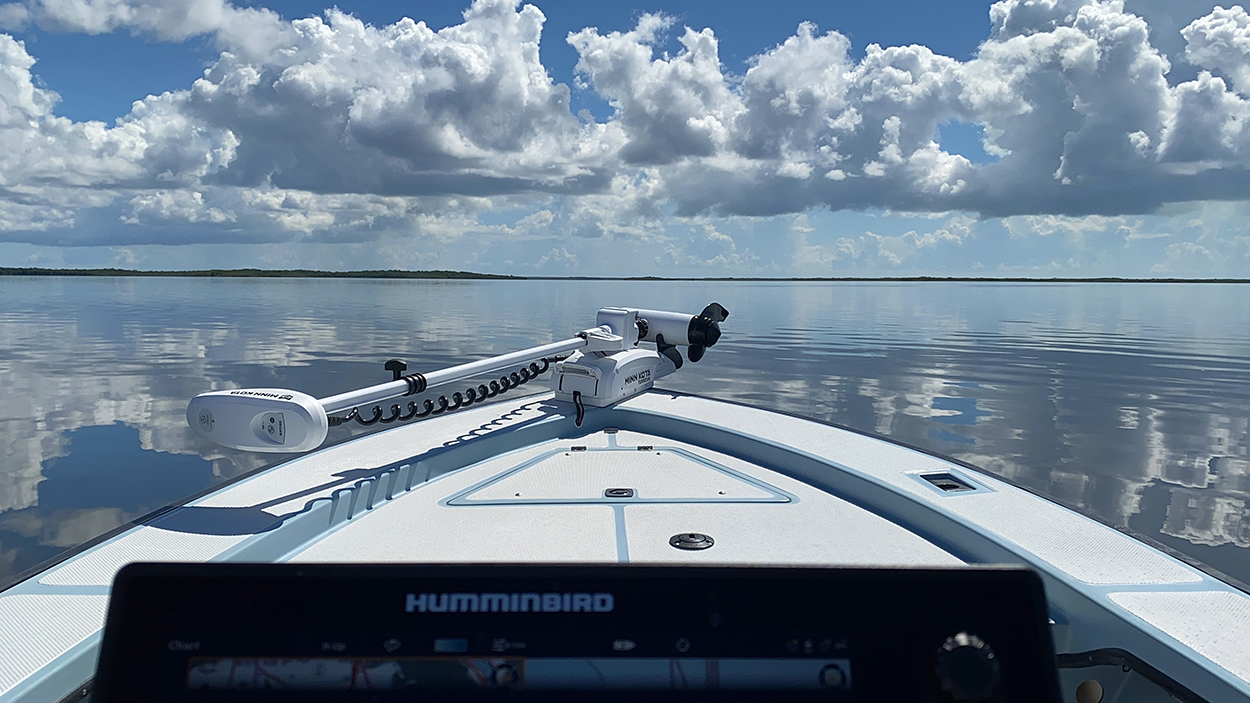